Men only think about sex 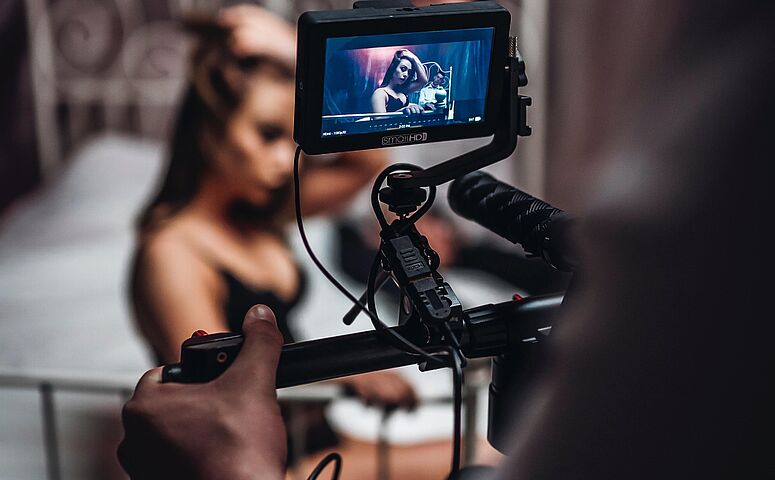 How many times have you heard that men only think about sex?

"Men think sex every seven seconds" is a myth passed from generation to generation, across the globe - to function normally, sex is a man's need same as food and sleep.

This myth has led to a lot of problems in male-female relations, because women impose the idea that all problems with their partners can be solved with sex, i.e. women have given this myth too much significance.

As you know, sex is bated about a lot more than other topics, so Dr. Terry Fischer, a psychologist at the University of Ohio, conducted a study in which 300 students of both sexes participated in order to confirm or expose the myth that men only think of one thing.

Participants in the study filled out the questionnaire how often they think about sex, "ordinary" sexual intercourse, what fantasies they have and had to record every time they thought of sex, sleep or food during the day.

The results of the study showed that men do not think of sex as much as it is believed, but that sex often goes through their minds, only slightly more than a desire for sleep or food.

On average, men think of sex 19 times a day, although there are those, but they are very rare, who think about it around 400 times a day. Unlike them, women on average have sex think 10 times a day, excluding the one that thought about the sex about 140 times during the day.

Regardless of the distinction between male and female "results", Dr. Fischer believes that men and women do not differ much when physiological needs are at stake, and that thinking about sex depends solely on how people relate to sex, regardless of what gender they belong to. All in all, sex is more often considered by those who do not have an active sex life, from those who have it.

The study also showed that women, unlike men, are ashamed of their thoughts about sex and trying to get rid of them thinking of the everyday things. 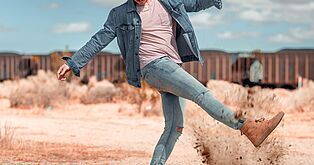 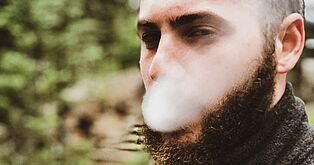 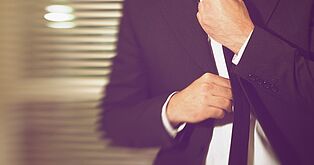