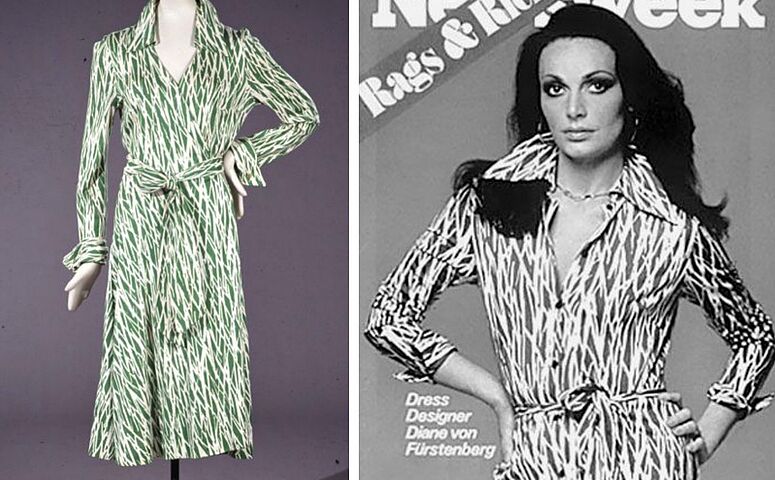 Long time ago, in 1976, a famous designer Diane von Fürstenberg stated for Vogue: “Simplicity and seduction, that is what people want. Under the price you couldn’t even imagine.” That very year she was on the cover of Newsweek magazine. She was wearing a wrap dress. That dress is made from a light and sophisticated jersey and it’s ideal for all the various occasions like wearing it to work or while travelling. And right after creating the famous wrap dress it became a symbol of female emancipation.

Famous wrap dress was worn by the actress Sarah Jessica Parker or Carrie Bradshaw in a cult TV show “Sex and the city”. Sarah stated that the texture the dress was made from is so specific as something in between silk and jersey so this dress is perfect to point out all the advantages and hide all the disadvantages of every single body shape.

Diane Simone Michelle Halfin or more known as Diane von Fürstenberg was born in Brussels. She started her career back in Paris, working as an assistant ad fashion photographer at Albert Koski. She leaves Paris later and heads to Italy so she could work as an assistant in Angelo Ferretti’s textile industry where she gains knowledge about making the right cut, colours and fabrics. She caught the world’s public eye by marrying a German prince, Egon von Fürstenberg. After she divorced him, she lost the ladyship but not her surname. She made a skyrocket success later on, exactly by creating a famous wrap dress. Vogue editor Diana Vreeland stated that DVF makes “absolutely ominously” designs. 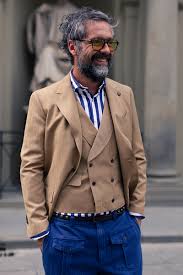 In 1997, Diane von Furstenberg establishes her own company DVF, and only a year later she manages to make a huge turnover in New York.  She believed that she can make a fashion quart out of the obscure one. And she made it. She managed to turn a meatpacking district to turn fashionable. It was one of those quarts where neither rich or famous would ley they step in. She also advocated for revitalization, improvement and development of it. 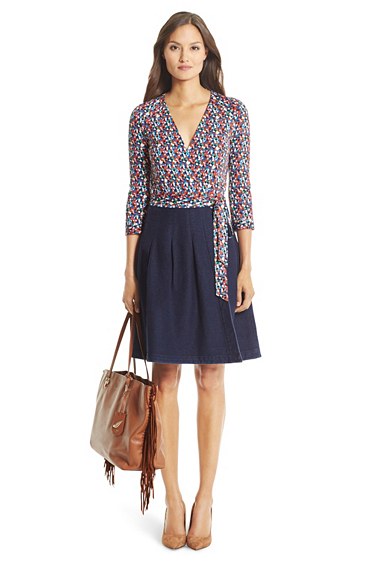 Today, her efforts became encouraging and inspirational to many, so they moved their business in the same quart. High luxury stores such as Alexander McQueen, Stella McCartney and Christian Louboutin are spreading their glow from once marginalized places.

And all that leads to one conclusion- simplicity is the ultimate form of perfection as a bottom line sophistication. 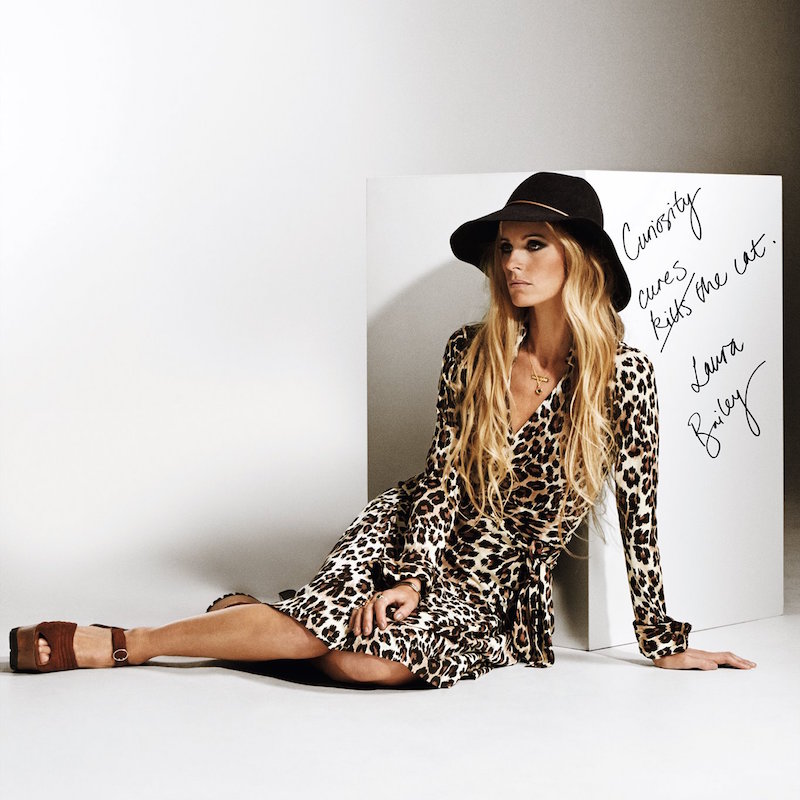 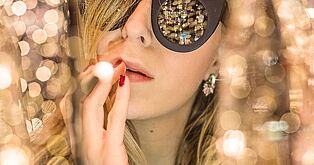 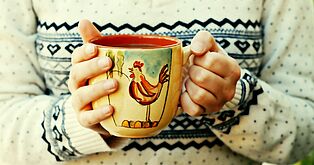 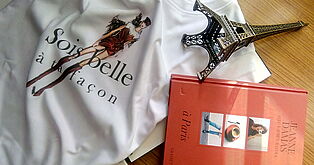